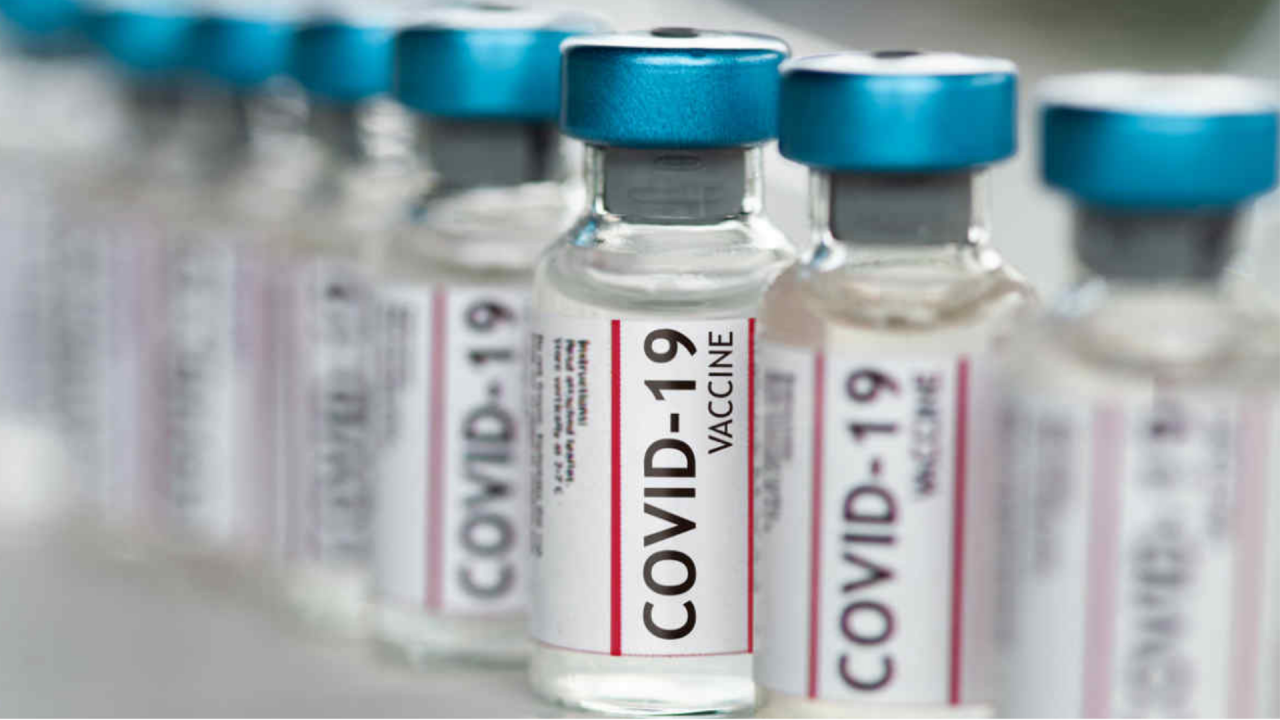 Published September 13, 2021
On Sept. 9, 2021, President Biden announced, as part of his “Path out of the Pandemic” Action Plan, a forthcoming OSHA Emergency Temporary Standard (ETS) which will require employers with 100 or more employees (projected to impact over 80 million workers) to mandate all employees be vaccinated or produce a negative COVID-19 test at least once per week prior to being permitted to report to work. Because the rule would be an emergency temporary standard, it will undergo an expedited review process without solicitation or review of public comments before it is issued by the Department of Labor (DOL). This impending ETS (like the earlier ETS OSHA issued for healthcare employers in June of 2021) is also expected to require covered employers to provide paid leave for workers to get vaccinated and to recover post-vaccination in the event of an adverse reaction, hopefully address how to compute the 100 employee threshold and what type of vaccination proof will be accepted. The rule will also likely contain exemptions for employees with religious or medical objections. Employer concerns and confusion regarding the actual requirements are not unlike those experienced early on in the Pandemic when confusing and conflicting regulations were being issued. Compounding those issues for unionized employers are the restrictions imposed by bargaining agreements and labor laws.

As far as timing, the President and White House have only indicated that OSHA is developing this ETS, but no specific timeframe for issuance has been stated. Once the DOL releases or issues the rule, it will become effective upon publication in the Federal Register. Like the healthcare ETS, it is possible OSHA will include a brief phase-in period for employers to come into compliance. OSHA took many months to issue its Health Care ETS and so issuance may not occur for weeks. Then, it is highly questionable as to whether OSHA will have the necessary personnel to effectively enforce this ETS and the potential fines approximating $14,000 per violation.

OSHA has used the ETS process sparingly in the past—only 10 times. The most recent instance prior to the 2021 healthcare ETS was in 1983. It is possible that employers impacted by the rule may ask the courts to enjoin or halt OSHA’s enforcement of the forthcoming ETS. While it appears such a challenge may be likely, it is unclear at this time whether a court would actually stop the rule from going into effect with an emergency injunctive order.

Beyond the above information, DOL and OSHA have not released or provided further details about the impending ETS. This rule is not in effect yet, but we anticipate that it could be announced and go into effect relatively soon (absent court intervention). Employers, while justified in their concerns regarding this highly unusual act by the federal government, should await further information before taking action for compliance. In addition to the forthcoming ETS, President Biden also issued two Executive Orders on Sept. 9 related to vaccine requirements. The first requires all federal government employees to be vaccinated unless an exception applies. Guidance is to be issued by September 16. The second concerns federal contractors. Guidance is to be issued by September 24 and the FAR regulations to include vaccination requirements by October 2, 2021.