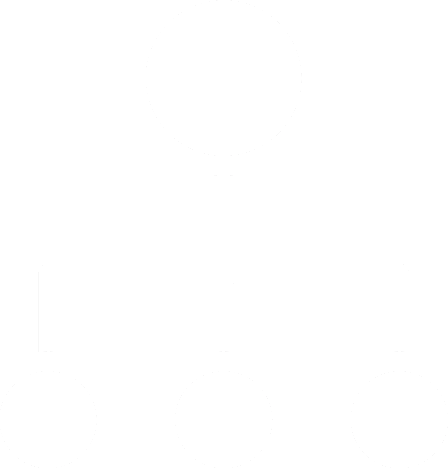 CPAFMA is led by a team of dynamic thought leaders representing CPA firms of all sizes. Serving as non-voting members, the Association is supported by consultants to the profession interested in furthering firm practice management. 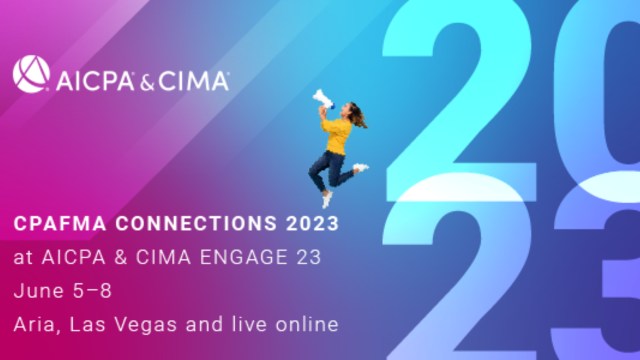 CONNECTIONS 2023 at ENGAGE 23 will help you and your firm evolve by turning the pace of change from a challenge to an opportunity. With nine tracks of expert content, you'll gain exclusive insights, develop practical skills and walk away with tangible guidance to evolve at your own pace. Join us in June at the ARIA in Las Vegas or participate live online.

Workplace Experience and the Rise of Hospitality

In this 60-minute session, join Nic Rapacz, Vice President of Outsourcing at Forrest Solutions Advisory, to learn how workplace experience is being leveraged at some of the world’s most sought-after advisory firms, firms of all sizes including the Big 4.